Have a doubt? Check out our Support section

Get the amazing UI and source code of Machine Learning app for your Ionic 4 project. Start your own Tensorflow based app!

We test our products with Automated Tests daily 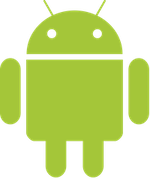 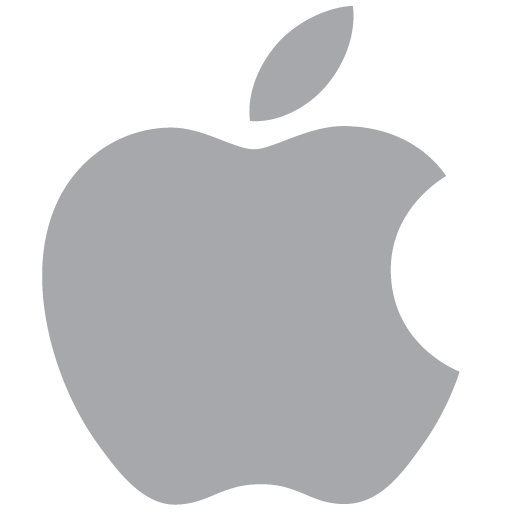 This Ionic 4 Machine Learning starter is made for beginners and expert developers who want to integrate Tensorflow in their Ionic 4 apps. With this starter, you can learn the basics of Ionic 4, Tensorflow and Machine learning, or you can use this Starter to build your next Ionic 4 Tensorflow based app. You can add the Tensorflow functionality in any Ionic 4 app. This can be used in an app like Train detector App, Place finder app etc.

TensorFlow is an open-source machine learning library for research and production. TensorFlow offers APIs for beginners and experts to develop for desktop, mobile, web, and cloud. See the sections below to get started.TensorFlow is mainly used for: Classification, Perception, Understanding, Discovering, Prediction and Creation.

One of the most well-known uses of TensorFlow is Sound based applications. With the proper data feed, neural networks are capable of understanding audio signals. These can be: Further popular uses of TensorFlow are, text based applications such as sentimental analysis (CRM, Social Media), Threat Detection (Social Media, Government) and Fraud Detection (Insurance, Finance).Language Detection is one of the most popular uses of text-based applications. Mostly used by Social Media, Telecom and Handset Manufacturers; Face Recognition, Image Search, Motion Detection, Machine Vision and Photo Clustering can be used also in Automotive, Aviation and Healthcare Industries. Image Recognition aims to recognize and identify people and objects in images as well as understanding the content and context.TensorFlow object recognition algorithms classify and identify arbitrary objects within larger images. This is usually used in engineering applications to identify shapes for modeling purposes (3D space construction from 2D images) and by social networks for photo tagging (Facebook’s Deep Face).
TensorFlow Time Series algorithms are used for analyzing time series data in order to extract meaningful statistics. They allow forecasting non-specific time periods in addition to generate alternative versions of the time series.The most common use case for Time Series is Recommendation. You’ve probably heard of this use from Amazon, Google, Facebook and Netflix where they analyze customer activity and compare it to the millions of other users to determine what the customer might like to purchase or watch. These recommendations are getting even smarter, for example, they offer you certain things as gifts (not for yourself) or TV shows that your family members might like.
TensorFlow neural networks also work on video data. This is mainly used in Motion Detection, Real-Time Thread Detection in Gaming, Security, Airports and UX/UI fields. Recently, Universities are working on Large scale Video Classification datasets like YouTube-8M aiming to accelerate research on large-scale video understanding, representation learning, noisy data modeling, transfer learning, and domain adaptation approaches for video.

Ionic creates iOS and Android app builds from the same course code, which makes the app building process a breeze. Ionic 4 gives superior performance over previous versions as it is based on Angular 6, superior version of Angular. The code is modular by default in Ionic 4 and, therefore, can be rearranged to modify the app as per liking. Above all, it assures nearly bug-free builds on devices.

Any cookies that may not be particularly necessary for the website to function and is used specifically to collect user personal data via analytics, ads, other embedded contents are termed as non-necessary cookies. It is mandatory to procure user consent prior to running these cookies on your website.